Take some time on the south coast with a trip to Southampton, the perfect city break or cruise departure port. Just over an hour away, enjoy medieval architecture, art walks and independent shopping, topped off with a healthy dose of friendly local spirit.

Sitting pretty on the Solent - the not-so-secret to the city's success - Southampton has been at the forefront of all things nautical throughout its history. This trade helped its rapid development into one of the most historically significant places in the UK, and it still continues to profit from tourism through its extensive port facilities, from where thousands of cruise liners depart all year round.

A flight to Southampton doesn't take you straight to the port, though - and it's just as well, because there's plenty to see and do here on the south coast. Whether you're walking its mediaeval city walls, exploring the markets and shops around Bargate or seeing a gig at Southampton Guildhall, you'll never be too far from a little bit of history. Combined with its great food and fantastic nightlife, there's something for everyone without leaving the city.

You don't need to go far to find other gems either. Just across the Solent in plain view from the city centre is the Isle of Wight, one of the most beautiful areas of the British Isles. Immediately to the west of Southampton is the incredible New Forest National Park, while those travelling a little further will be able to go fossil hunting on the Jurassic Coast.

See which airlines fly from Leeds Bradford Airport and our schedule

A regular schedule every month of the year means you can experience destinations in any season with a flight from Leeds Bradford Airport.

A little bit about Southampton 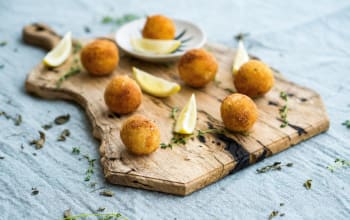 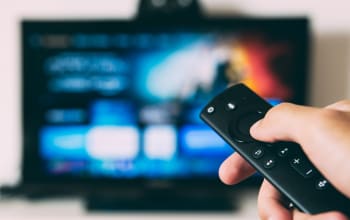 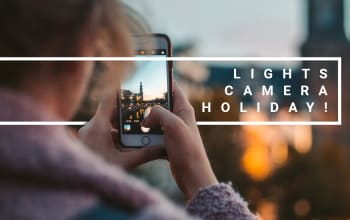 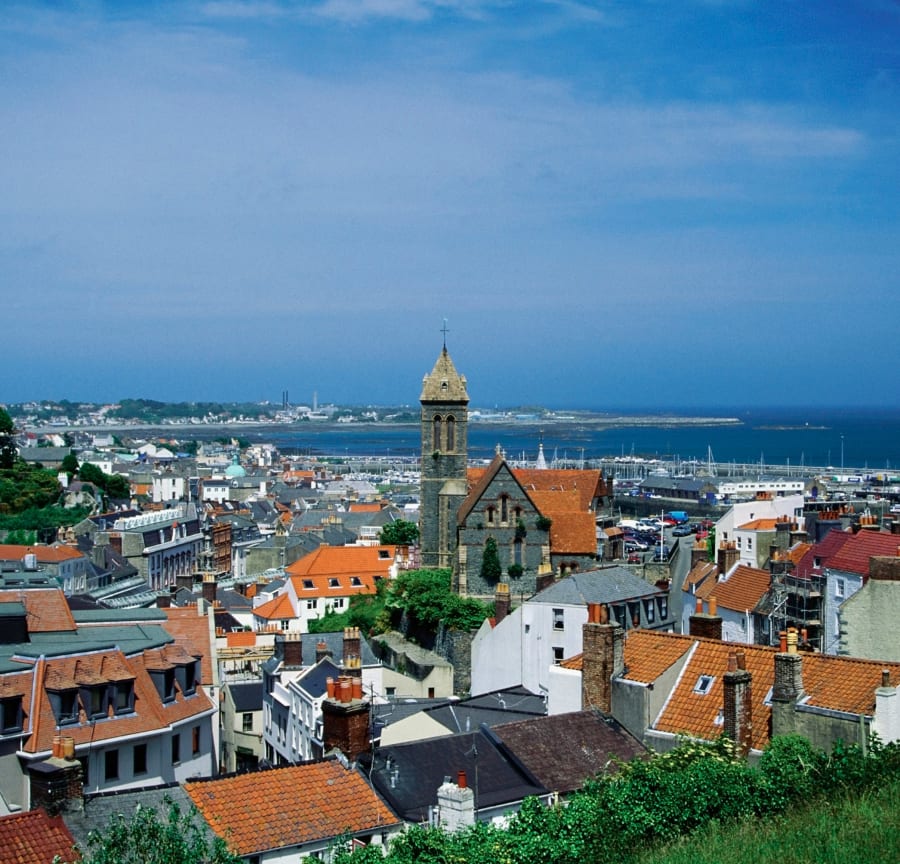 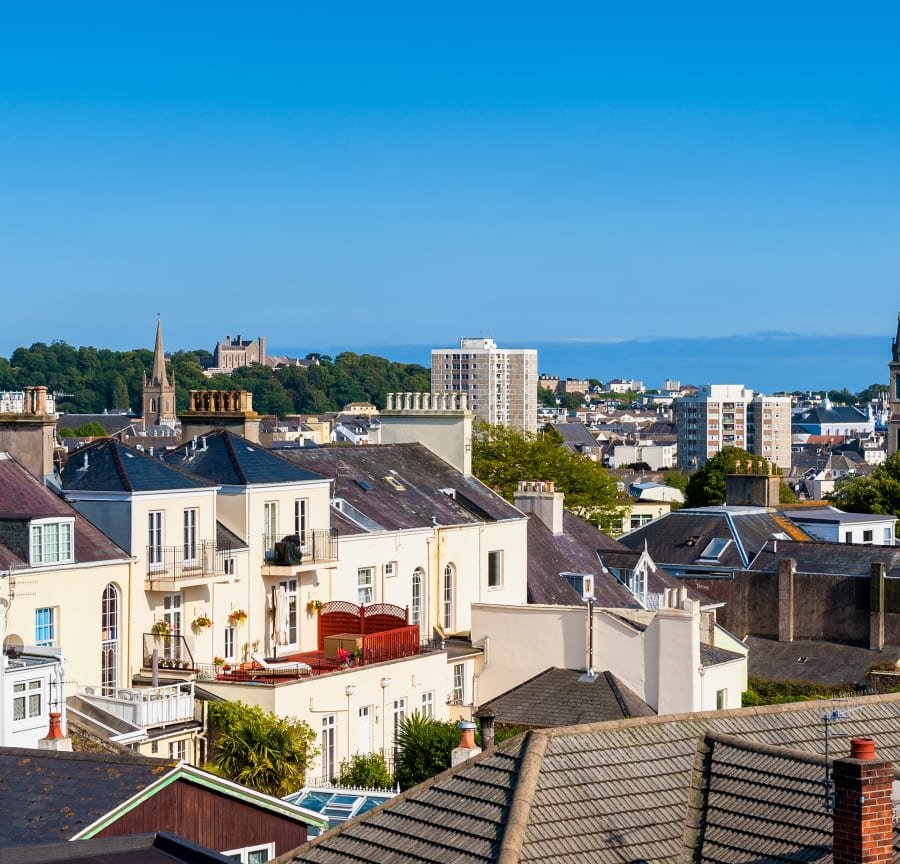 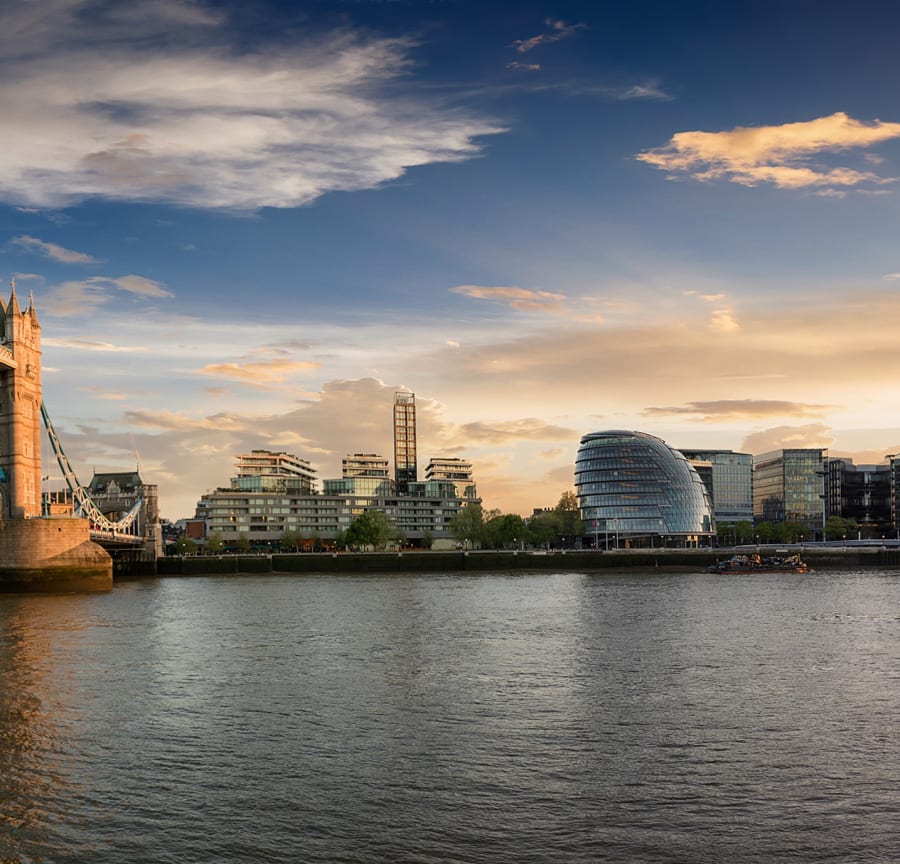 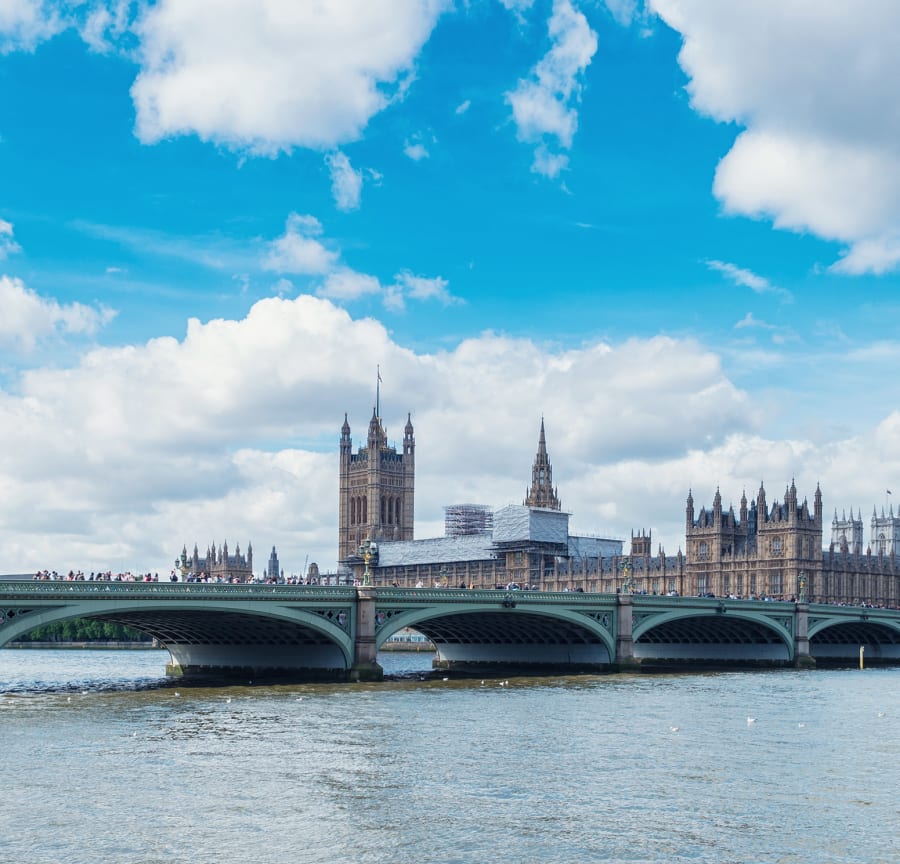 We also fly direct to these other destinations

Re-calibrate from the chaotic city life by experiencing a beautiful outdoor adventure in Guernsey! Choose from water sport activities, walks, hikes and quaint historical sites to visit. Don't forget the rest of the Channel Islands are only a quick ferry ride away.

Channel your inner zen down on the island of Jersey. It's a place shaped by the sea and you should let the coast shape your stay.

There's never enough time to see everything our capital city has to offer. Magical museums and British icons should be the start. There's always next time for the rest.

Our guide to the England, host to domestic destinations from Leeds Bradford Airport. Start your flight search for city breaks and green escapes.

Our guide to the Channel Islands host to domestic destinations from Leeds Bradford Airport. Start your flight search for city breaks and green escapes.