The three-hour return flight to see the Northern Lights is unique to Omega Breaks, a specialist in events-based short trips to London and astronomy-related tours. Guests are flown to the dark skies above the Shetland Islands, on the northern edge of British airspace. Here, high above the Earth’s weather systems, they are positioned ringside at the location where the aurora naturally appears, and can toast the extraordinary light show with a complimentary glass of bubbly.

These anniversary excursions will be led by the guest astronomer Pete Lawrence, a regular on the BBC’s Sky at Night and a world-class, award-winning astrophotographer. He will be joined by fellow astronomer Nigel Bradbury.

The 20th Anniversary Northern Lights Flights will depart Leeds and London Gatwick on 4 and 11 November, price £271 and £280 per person, respectively, including pre-flight, three-course dinner and presentation; three-hour flight with expert astronomers on board, entertainment by Jon Culshaw, a glass of bubbly, airport taxes, and the services of an Omega Breaks tour manager. 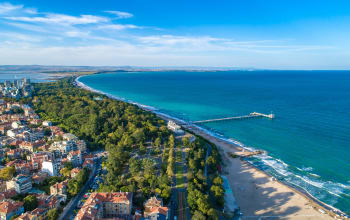 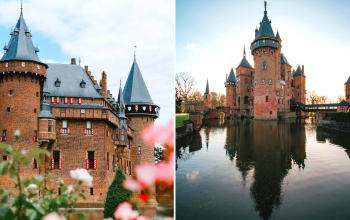 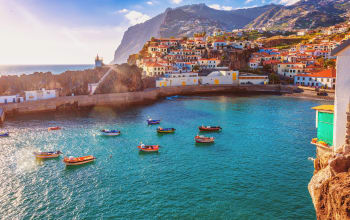