At Leeds Bradford Yorkshire’s Airport we are delighted to announce our first ever official charity partnership. As the region’s largest airport, finding organisations that served our local communities was a major factor in our decision to unite Leeds United and Bradford City and their worthwhile causes.

Working with the foundations, we’ll kick off with a programme of events to engage with staff, corporate partners and customers at the airport throughout the year.

Bradford City FC Community Foundation is a self-funded, registered charity with its main aim to make a difference to people’s lives and to promote the improvement of health and well-being of the local community. Through the medium of football and multi-sports, the foundation aims to encourage more people of all ages, race, gender and ability whilst educating them in the areas of health and fitness.

The Leeds United Foundation is a registered charity delivering high quality programmes to support people across the Leeds City Region, particularly those from disadvantaged backgrounds. The Foundation has a diverse range of projects working with everyone from older people living with dementia to girls under seven years old who have not played football before. The overarching ambition of the Leeds United Foundation is to make the City Region a healthier, happier and more successful place to live and grow.

Did you know we've even had fun advertising in the Premier League with Burnley?

Our campaign teamed up great destinations with the club's fan favourites to inspire some more away days in supporters. We had "Fly Mee to the Dunes" for North African flight connections and "Roll the Dyche" for a manager's trip to Monaco. 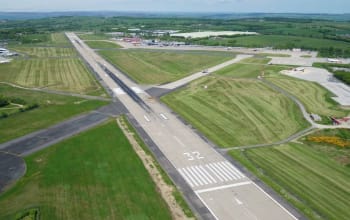 A helping hand for our NHS 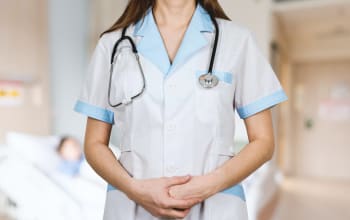 Investing in putting our passengers first 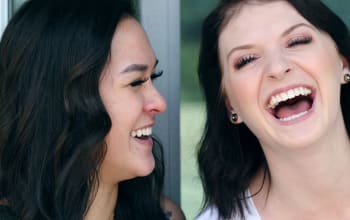